Much of the software and hardware we use in our daily lives share the same security risks. This is what the OWASP foundation claims. A project that has been warning of vulnerabilities in the cyberworld for 20 years. Such is its impact on the sector that the OWASP methodology has become a standard for structuring and analyzing cyber risks.

The Open Web Application Security Project (OWASP) started as an open-source project in 2001 and became a non-profit foundation in 2004. Its goal is to highlight dangers and help developers around the world to secure the applications and devices we consume.

Initially, it only fought against web security threats. Over time, however, it has incorporated the technologies that have become fundamental to our societies. Thus, its scope includes the web, but also mobile, IoT devices, application programming interfaces (APIs), and privacy risks.

This gives an accurate overview of the cyber world and the threats facing developers and engineers, but also companies and users.

Cyber risks are more common than the average user can imagine. And they are found in the majority of applications and devices.

The OWASP methodology carries out a dual mission. On the one hand, it is a constant reminder of these dangers, so that developers are always aware of them. On the other hand, it offers freely available tools to test for vulnerabilities and prevent them from reaching end products.

As Óscar Mallo, CyberSecurity Advisor at Tarlogic Security points out, «the level of maturity of companies is far from optimal”. The speed of product delivery times means that development teams have to prioritize utilities over cybersecurity».

That is why the OWASP methodology is an extremely useful tool for companies. It prioritizes vulnerabilities and offers guidelines and standards to combat them. This makes it an excellent roadmap for carrying out a web application security audit to detect hidden risks.

This article is a sort of informative introduction to understanding what the work of this foundation consists of. So let’s get down to business.

Testing and categorization of vulnerabilities

Of all the projects that make up the OWASP methodology, the most popularly known are the testing guides and the vulnerability top ten.

Test guides are the main cybersecurity testing resource available to application developers and security professionals. There are guides for web and mobile. As well as a security code review guide.

We are talking about complete technical guides. In them, we can find lists of testing requirements to be carried out when designing applications. As well as detailed specifications that indicate how tests can be carried out on different points and in different categories: authentication, session management, etc.

These guides are created thanks to the disinterested collaboration of cybersecurity professionals. They provide an overview of the best practices used by developers and companies around the world.

The top ten vulnerability rankings provide a clear picture of the most common cyber risks. These rankings highlight the top web, IoT, API, and privacy threats.

For example, in the top ten web application security risks for 2021, the broken access controls category ranks first. This type of vulnerability has been detected in 94% of the applications tested by the OWASP team.

Let’s go back to the previous example. The two most common risks in 2017 top ten for web applications, injection, and broken authentication, have dropped to third and seventh place, respectively, in 2021.
While for injection, problems are still found in 94% of applications, for authentication, OWASP has seen an improvement due to the increased availability of standardized frameworks.
The top ten are particularly useful as a mental framework for development. As a result, their categories have become a kind of catch-all language in the cybersecurity world. Thus, when talking about vulnerabilities, the OWASP categories are used to describe and specify them.

Alongside the technical guides and top ten, the other major pillar of the OWASP methodology is the web application security verification standards (ASVS) and their siblings for mobile applications (MASVS).

The ASVS have as their core objectives to be used as:

Guides, top ten, and standards have made up the OWASP methodology, a system of recommendations and specifications in the fight against cyber risks, used all over the world. As Óscar Mallo points out, «the test guide, the categories and the definition of vulnerabilities are de facto standards in cybersecurity».

All this has triggered the systematization of a field, that of cybersecurity, which transcends the borders of the nation-state and its regulations. Contributing to the homogenization of protocols, tools, and requirements. Companies have been forced to speak in OWASP, a successful Esperanto in the field of cybersecurity.

This is how Óscar Mallo sees it when he states that «if you want to develop, you should bear in mind what OWASP says. The testing methodology has been adopted, if you don’t base it on OWASP you can’t do anything».

Therefore, the best thing a company in the industry can do is to learn how to squeeze all the functionalities of the OWASP methodology.

If all these projects of huge importance for global cybersecurity, were not enough, the foundation’s work goes further. Among other utilities, the top ten proactive tools are also worth mentioning. Unlike the other top ten, which categorized vulnerabilities, this one determines a series of actions to be taken to prevent cyber risks.

In this way, OWASP emphasizes preparedness and proactive strategy, two vital lines of action for any digitally active company.

But the foundation does not limit itself to standardization and prevention. It actively contributes to the fight against cyber risks through training courses, webinars, and other collaborative projects. The most striking of these is ZAP, the world’s most popular free security tool, maintained by teams of volunteers.

But we can also highlight Dependency-Track, an intelligent component analysis platform that allows organizations to identify and minimize risks in software deliveries.

In conclusion, the OWASP methodology is a system of complementary projects whose impact on the fight against cyber risks is extraordinary. As such, its methodologies and tools have become a standard in the world of cybersecurity.

IoT and cybersecurity, the next big crisis is knocking on the door 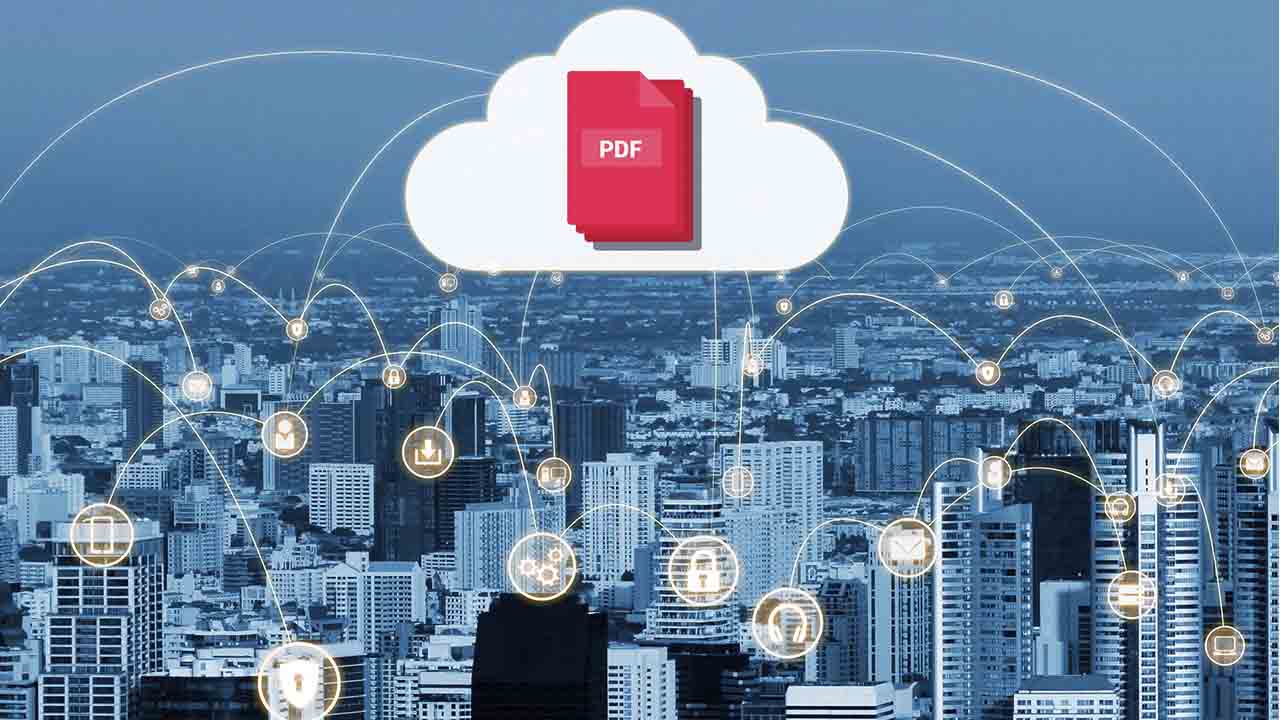 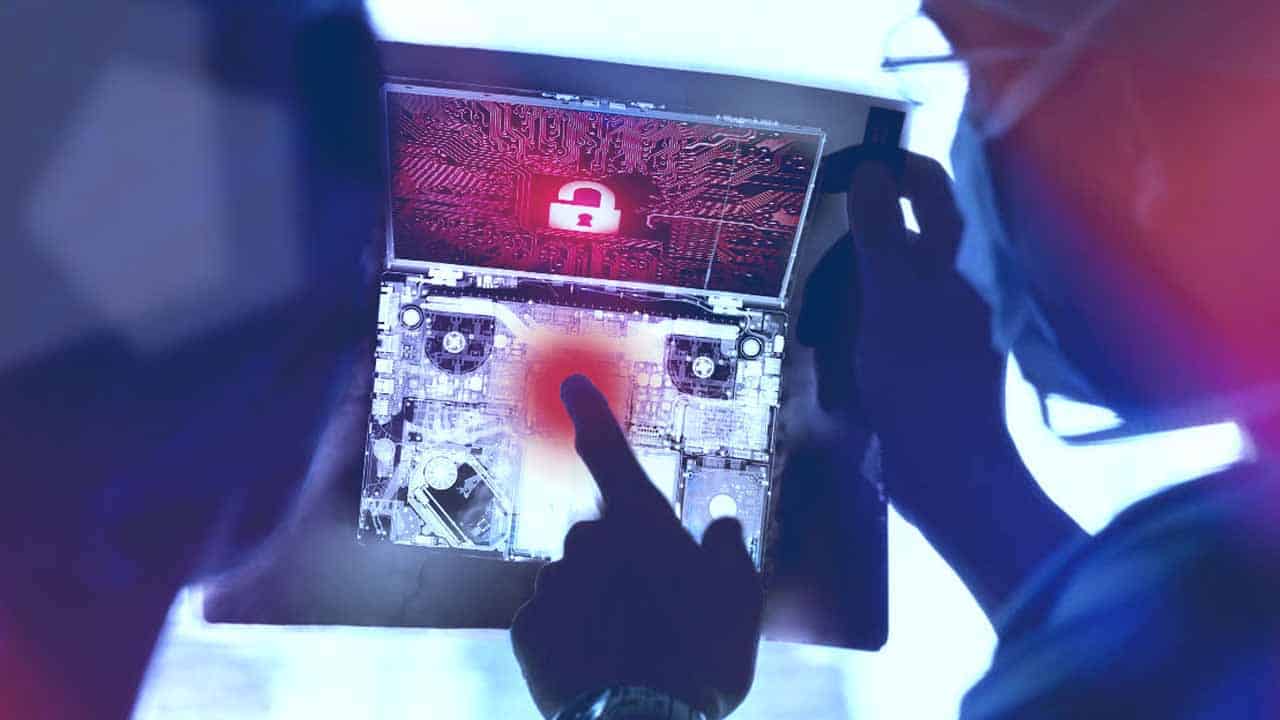