The application of perimeter security controls in each layer of any infrastructure as well as hardening measures in systems enable limiting an intruder lateral movement in the network, even if this has been produced by exploiting a 0day vulnerability.

Network security complete control is a tedious task requiring a significant number of resources in addition to modifying the way network administrators and operators interact with systems. Security measures definition should be complemented with the ongoing analysis of security elements and detection capacities correct functioning.

Broadly speaking, this article identifies some protection strategies against penetrations and lateral movement prevention in Windows environments. It also should be taken into account that the complete eradication of privileges escalation in networks is impossible and therefore, it is necessary to focus on protective and monitoring measures.

Segregation of users and IT staff functions

This refers to those actions that should be carried out by systems administrators in order to protect the company’s computer systems and avoid privileges escalation between roles and systems:

The use of virtual machines in order to carry out non-privileged tasks, such as navigation, is a good security practice.

This section refers to actions carried out at network level in order to block malicious traffic.

This section refers to actions that could be carried out in order to achieve workstation protection.

In the particular case of a file server, malicious actions carried out by ramsomware or by an attacker could be prevented and therefore, a prevention strategy in files servers with FSRM implementation could be defined. FSRM is a Microsoft file server ROLE providing the possibility of defining actions and executing scripts against certain types of files script. Please, find below some references:

It is necessary to apply hardening measures and analyze security elements correct functioning, together with those strategies which have obtained a very good result in the past, such as:

A good way of increasing security is fulfilling Red Team exercises in order to help determining which weaknesses could be used in a real attack, achieving a better protection and clear indicators of the corporative security evolution. 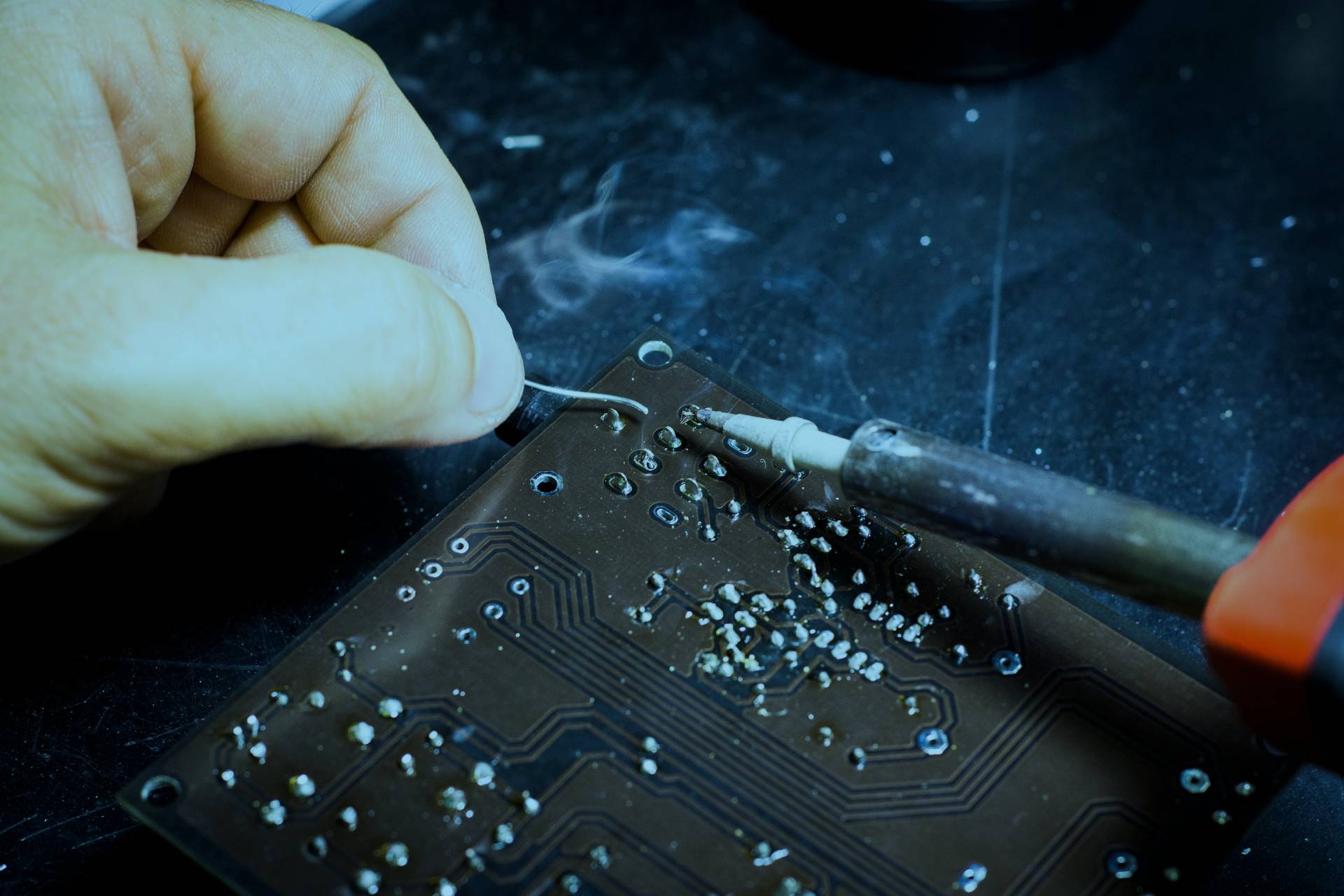 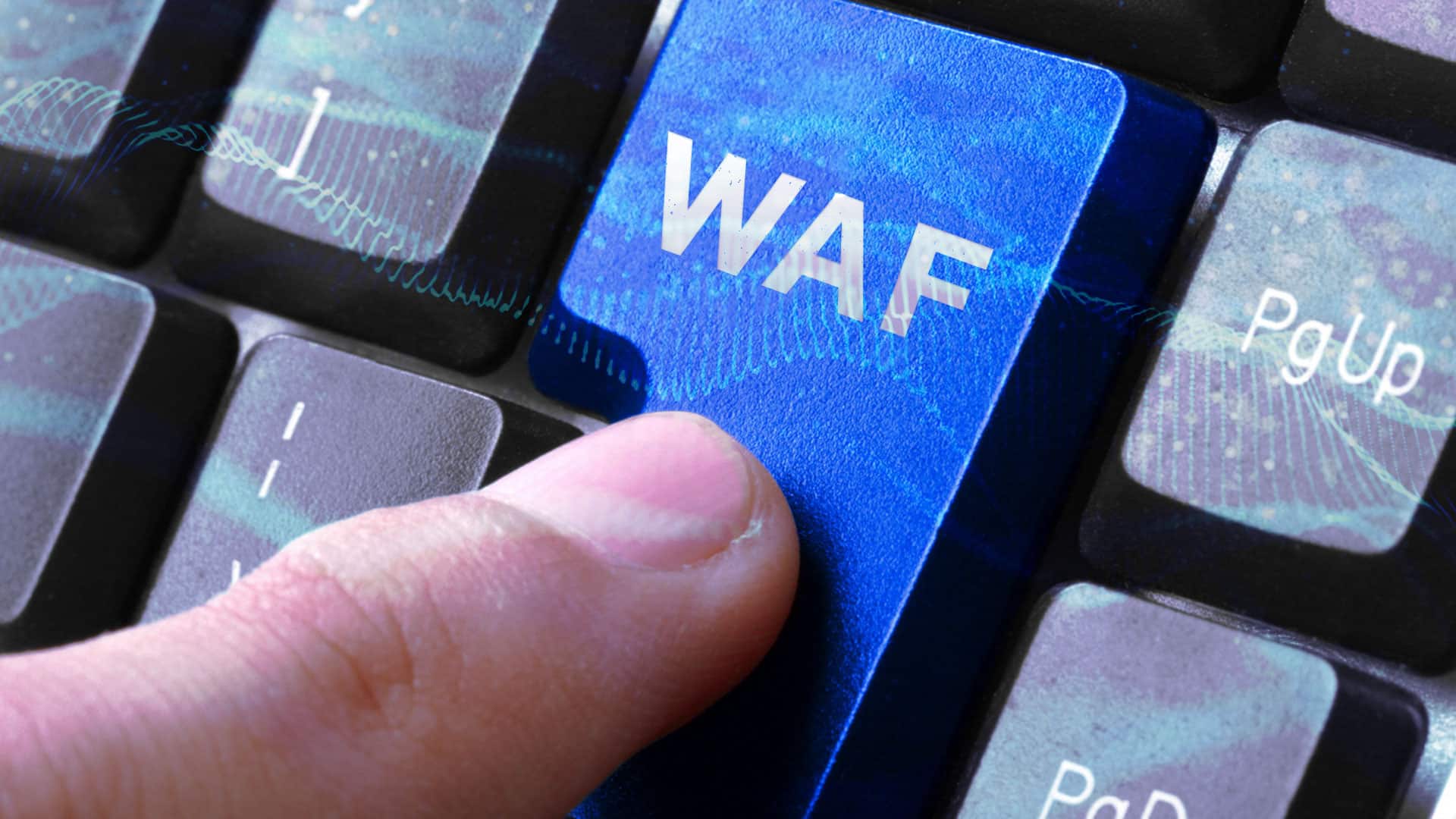 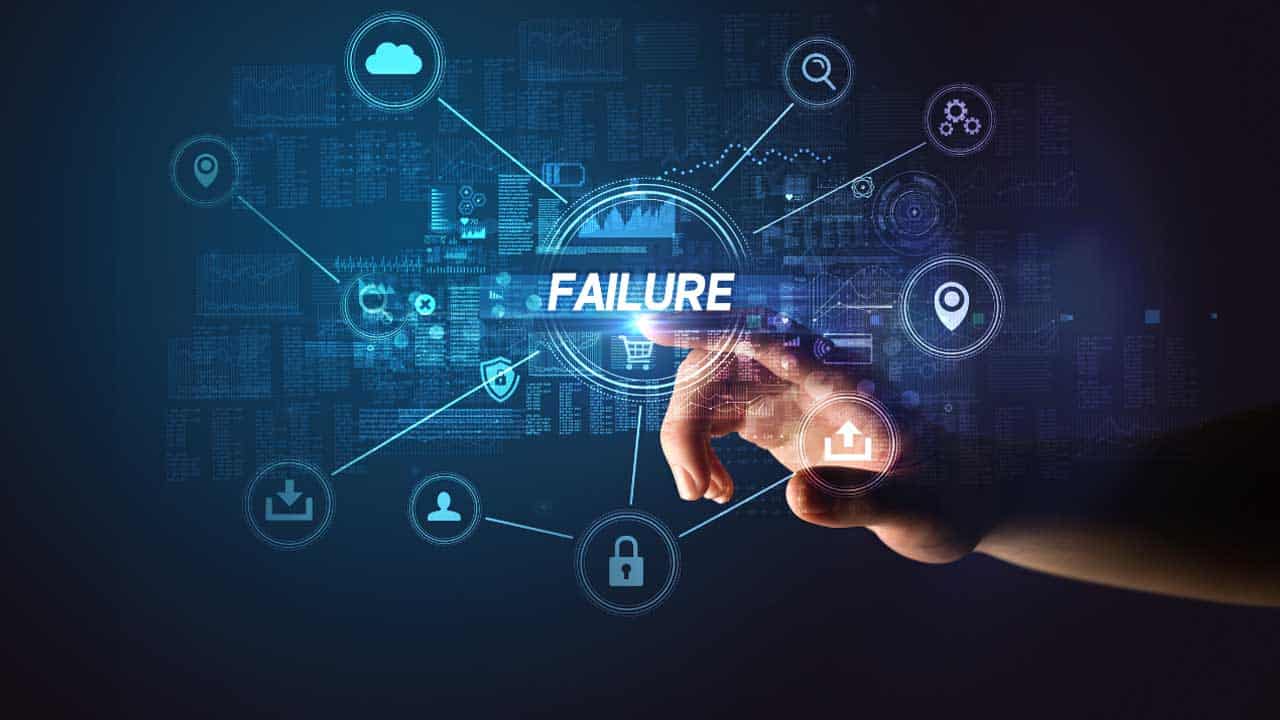