Pentesting services have become an indispensable weapon for companies. Protecting themselves against security breaches is an inescapable challenge before the rising volume of cyber attacks

He got in as if were at home. He did it, yes indeed, through an unconventional access: a fish tank. It happened a couple of years ago, when a hacker broke into the systems of a London casino to steal their entire database. He did it through the thermostat of the fish tank placed in the hall of the establishment. Surely one of the most exotic security breaches in applications of all that have come to light in recent years. Protecting against these vulnerabilities is a commandment in this age. And for this, few tools are as effective as penetration tests. Also known as pentesting. Or the time of hackers.

Pentest is to cybersecurity what practice is to military discipline. Only much more sophisticated, of course. Basically, this young discipline consists of designing and promoting attacks against the systems of a company or an administration to detect their security holes.

At its core, it is a form of hacking. But without the jail waiting around the corner. ¿Why? Because it’s the client (the company or public organism) that encourages the cyber assault.

Because yes, pentesters are out to do real harm. Invade systems and show the potential damage that the real bad guys could do to the brand in question.
This is one of the main differences that distinguish these practices from others such as system audits.

Pentesting not only discovers vulnerability, exploits it. Shows the employer or manager the damage they face if they don’t repair the gap. Something like a shock therapy transferred to the universe of cybersecurity.

In the hour of hackers there is no mercy. There shouldn’t be, actually. These tests have a single mission: to classify and set up the multiple risks that threaten a firm. Show the truth. As cruel as it may be.

Because threats that can hide in any corner. The fish tank is a good sample. But little more than an example.

An employee’s email, a Word file with a macro that hides malware, a ridiculous password (is 123456 familiar to you?) stolen from a platform that a worker visits daily, and that matches the one that gives access to their corporate computers…

Pentesting experts will examine every corner of your organization. Every server and every device. The modus operandi of each of its actors.

The goals of pentesting

And all with one goal: determine if system is vulnerable. They’ll scrutinize your defenses and assess the impact of any security breaches that are detected.
Holes with potential to cause a business fail. But that can reach dramatic overtones when the target is a critical organism.

Just a few weeks ago, the US Administration accused Russia of being behind attacks on the country’s energy infrastructure, including nuclear facilities.

A group known as NotPetya, supposedly linked to the Kremlin, was hiding behind the assaults. It was a massive intrusion campaign to gather information on the operation of the US energy system. Dynamite, in short, for an eventual future attack.

Washington’s warning put on alert several agencies, including FBI. All have drawn attention to the need to improve incident response. Consequently, on the importance of detecting security holes before it is too late.

Pentesters, therefore, are today an elite corps for cybersecurity armies. And not only because of the immense workload they already have on the table, but above all because of what they will have in the future.

Experts insist in this sense that the companies and public entities of the future must hire pentesting services 365 days a year. Why? Because of the malleable and volatile dimension of the Internet.

Or put another way, penetration tests are not, cannot be, something ephemeral.

Target actors must understand that the Web is a living and changing organism, constantly boiling. Yesterday’s threats may have little to do with today’s threats. And much less with tomorrow’s.

The bad ones don’t rest. Remember the 24/7 chat of ransomware groups? Consequently, pentesting services shouldn’t do so either.

If you are an entrepreneur, manager or public official at the head of an organization, you have to assume this reality. The time for hackers has come. 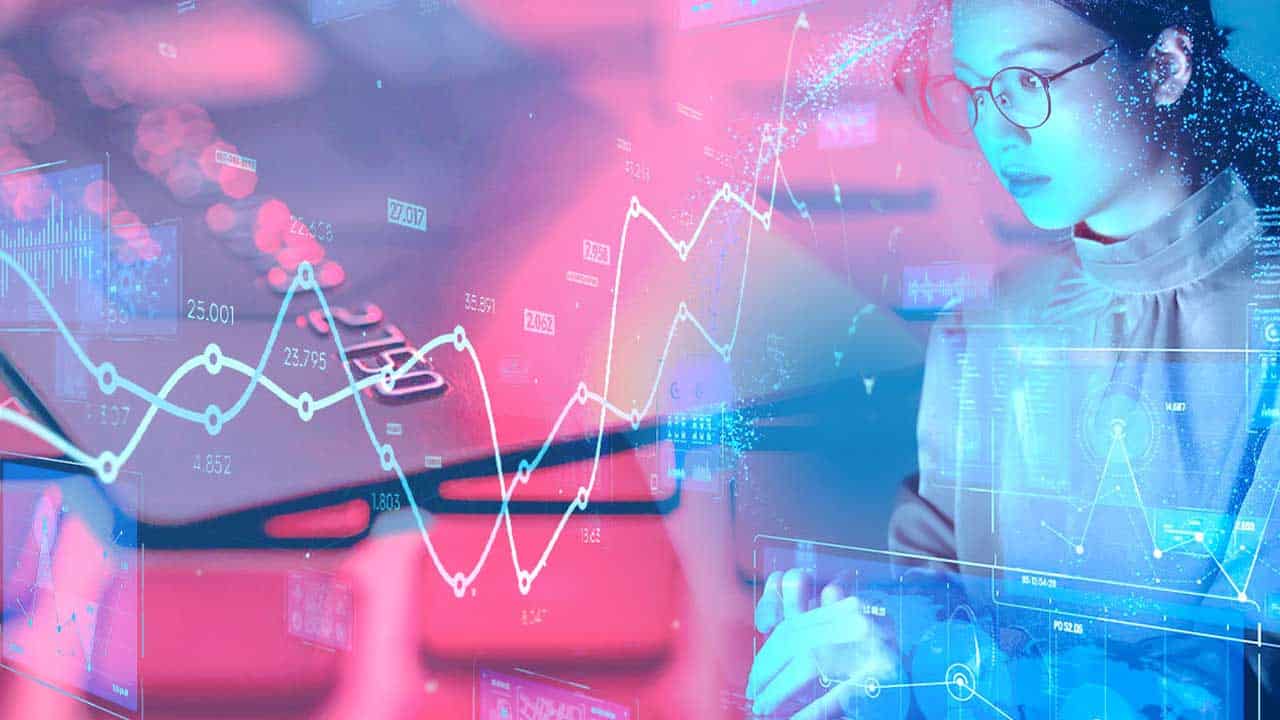 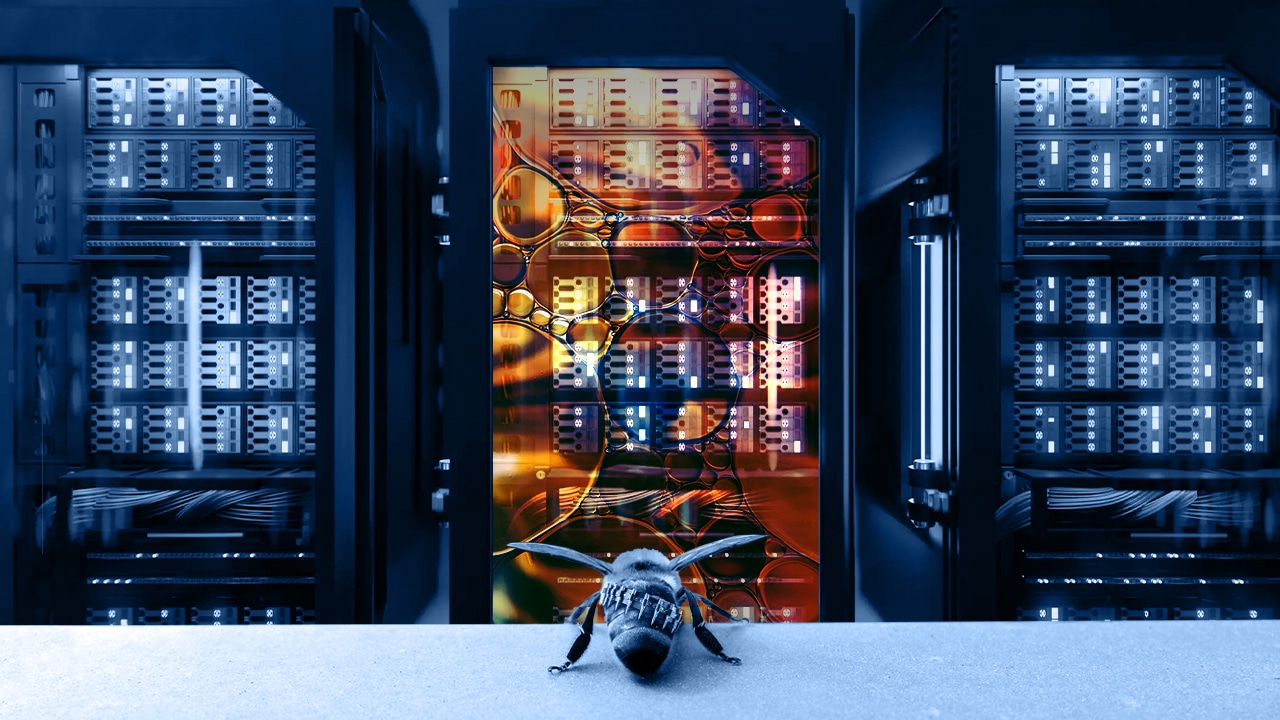 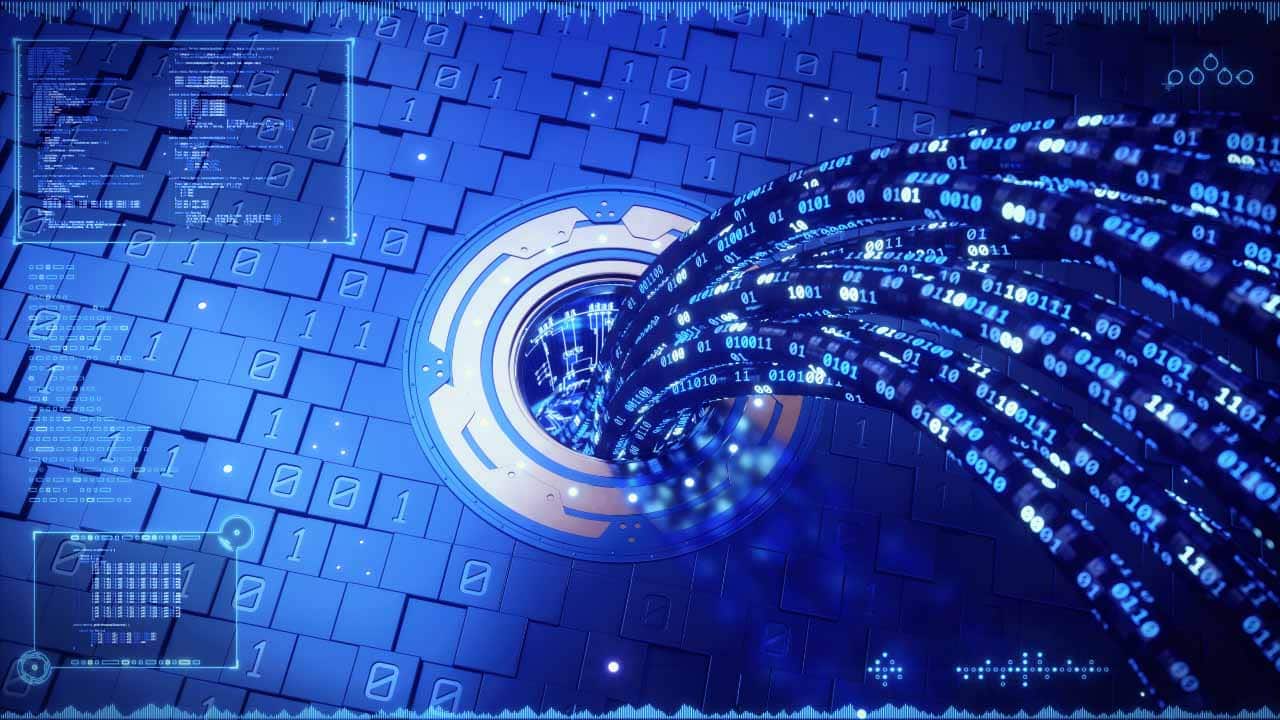