Among the different tasks that a Red Team should carry out, there is one that is remarkable by its intrinsic craftsmanship: putting an APT inside a computer system and ensuring its persistence. Unfortunately, most of this persistence mechanisms are based on keeping copies of an executable file in different locations, with one or more activation techniques (e.g. shell scripts, aliases, links, system boot scripts, etc.), and therefore a Blue Team’s security expert would only need to locate a working copy of the file and analyze it in his/her computer. 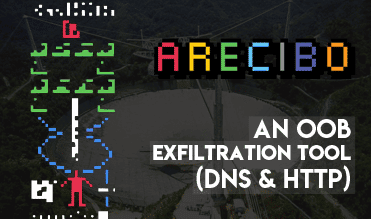 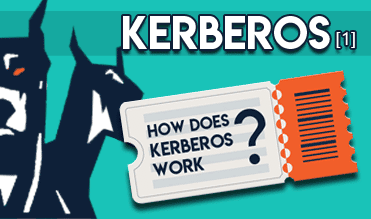 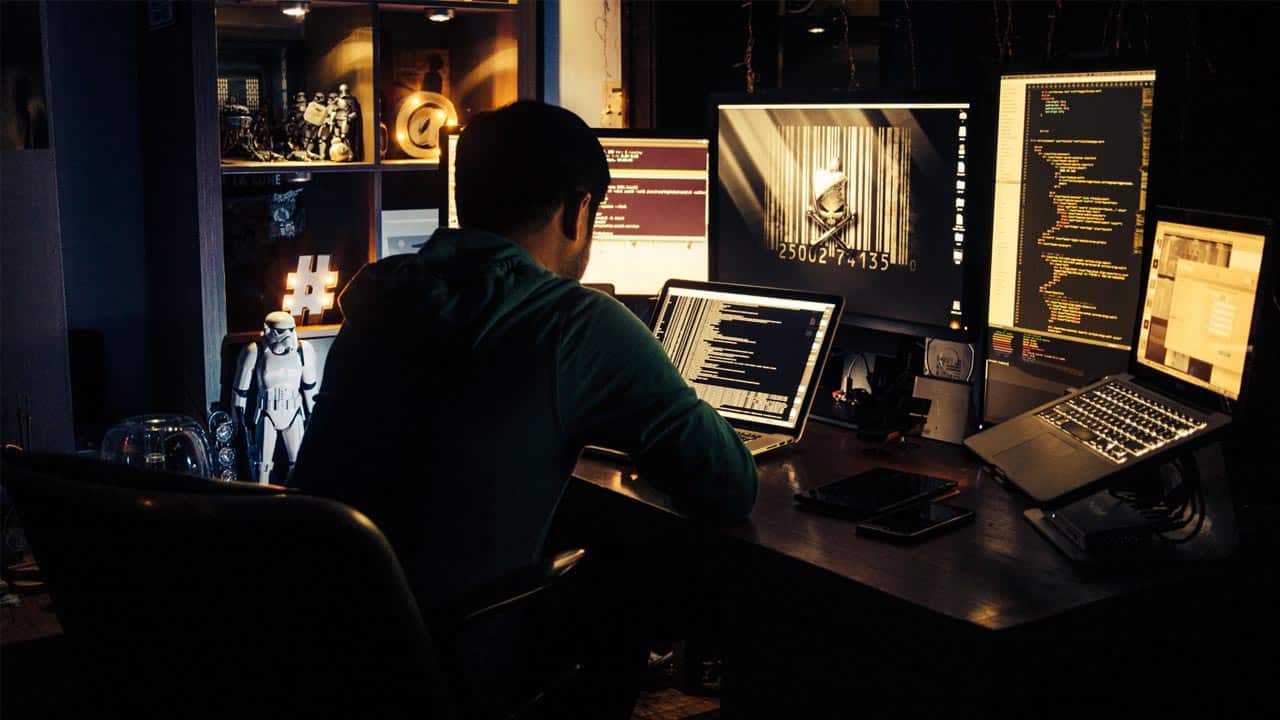